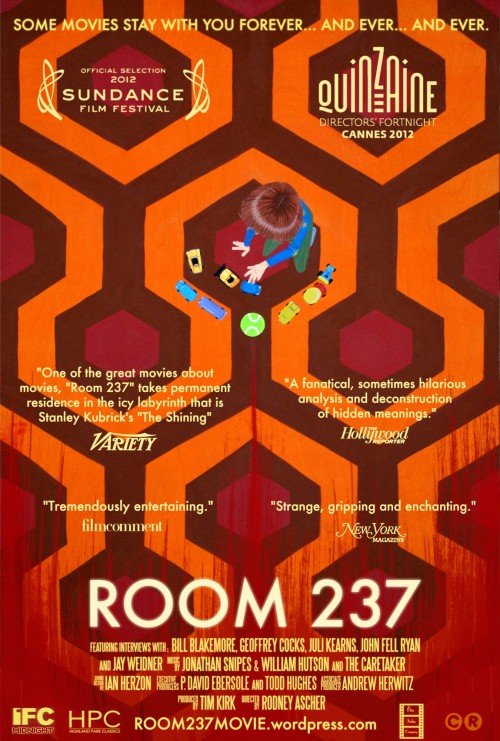 6.2
Room 237 is a documentary that explores the classic Stanley Kubrick film 'The Shining' and the different theories that people have come up with about the true meaning of the film over the years. The film focuses on interviewing different people who have theories on the movie relating to: the Holocaust, the genocide of Native Americans, and the Apollo 11 moon landing, among other theories. While the movie doesn't necessarily promote any of these theories as correct, it does use clips from the original version of The Shining to support the claims made by the interviewees. It also delves into the lengths that some of the people interviewed have gone into promoting their theories on the film in order to gain attention and acclaim.
MOST POPULAR DVD RELEASES
LATEST DVD DATES
[view all]