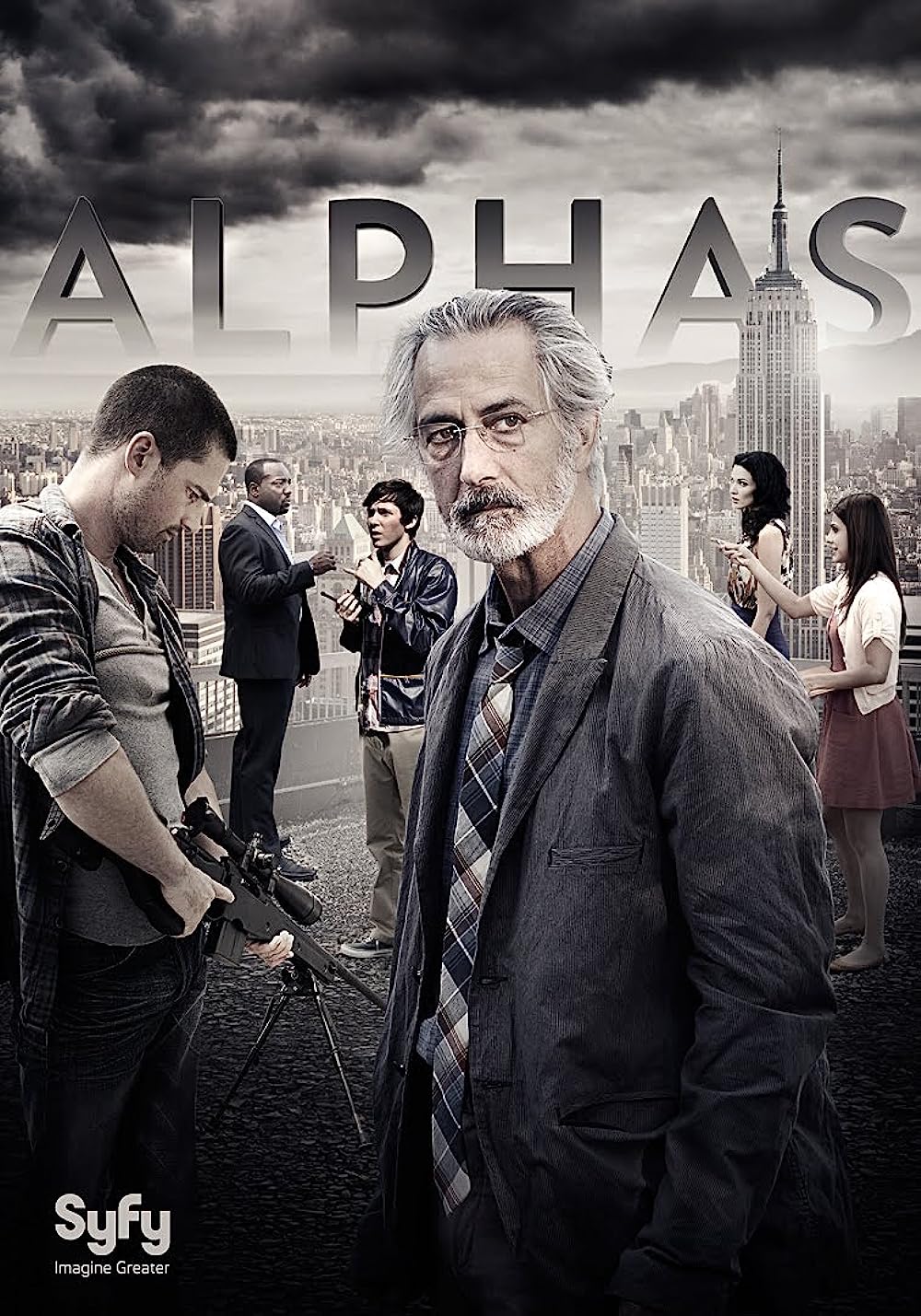 7.2
Alphas refers to a team of humans that have been given extraordinary and supernatural abilities. These Alphas are led by Dr. Lee Rosen, the man who is responsible for modifying their strengths and abilities. Together, the team must figure out who is responsible for the death of a key witness to a court case. At first, the Alphas suspect that a criminal mastermind was behind the killing of the key witness. However, they soon discover that there is a team of criminal working behind the scenes. A team that has supernatural abilities similar to the Alphas. The team soon discovers that while their impressive abilities are very useful, their ability to work with each other is an even greater asset. While facing foes that have similar powers at their disposal, the Alphas faces their toughest test to date. Will they be able to function as a team and coexist, or will they crumble under the pressure of these super-powered enemies?
MOST POPULAR DVD RELEASES
LATEST DVD DATES
[view all]