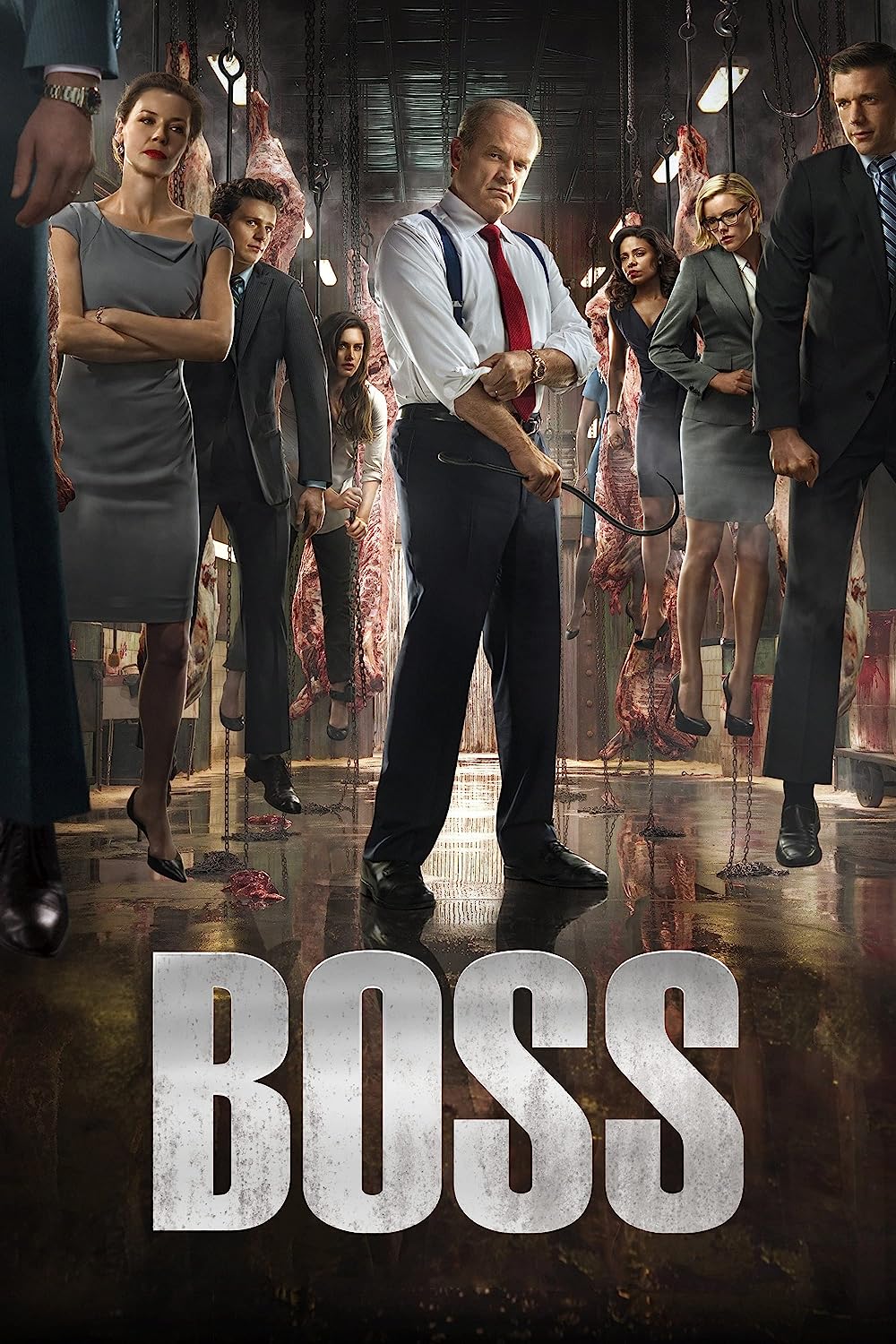 8.1
Tom Kane, the mayor of Chicago, has a degenerative form of dementia. The only person who knows is his doctor as everyone else is too busy to notice that something is wrong. Those that do eventually notice try to keep their concerns to themselves instead of bringing it up to Kane out of respect. He married his wife for political reasons and there is no love between them. Their daughter knows something is wrong with her father and is trying to figure out what it is. His health continues to decline and he worries about the extreme side effects of his medication. With his career, reputation and health suffering, he tries to keep everything under control.
MOST POPULAR DVD RELEASES
LATEST DVD DATES
[view all]