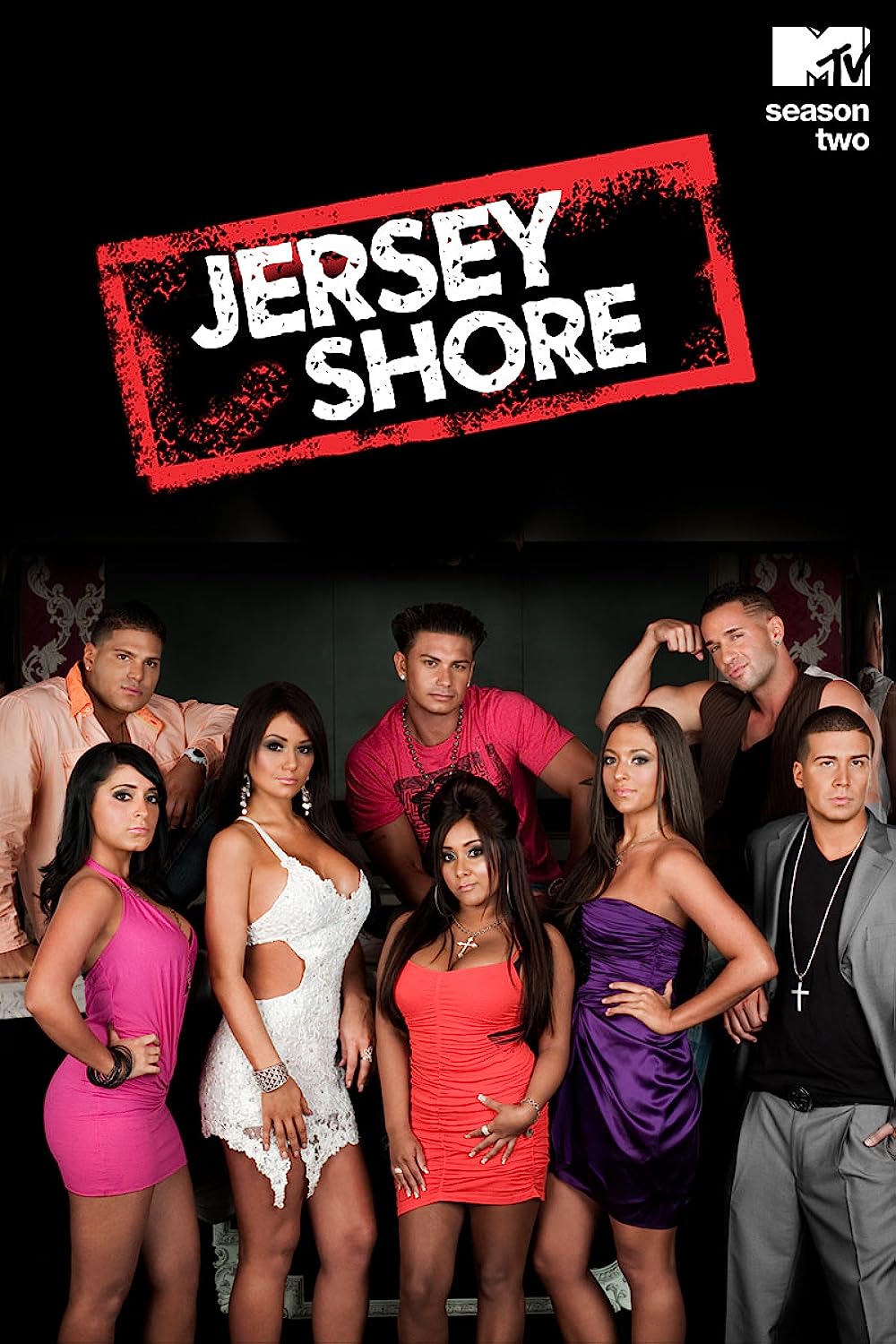 3.7
Jersey Shore was a reality show that followed the lives of eight roommates and their encounters while living together at the Jersey Shore. In the first season, the show introduced eight 20-somethings, who had previously never met, and moved them all into one house for the summer. As the show?s popularity increased, the group moved around from Jersey, to Miami, and the eventually spent one season in Italy. Jersey Shore documented the lives of these individuals, as they hit popular nightclubs, worked out at the gym, went tanning, gathered for ?family? meal time, and even did laundry. As the group learned each other?s personalities, they showed support for each other, as well as participated in a few heated fights. The things they were known for more than anything else were: drinking, partying, and ?hooking up.?
MOST POPULAR DVD RELEASES
LATEST DVD DATES
[view all]