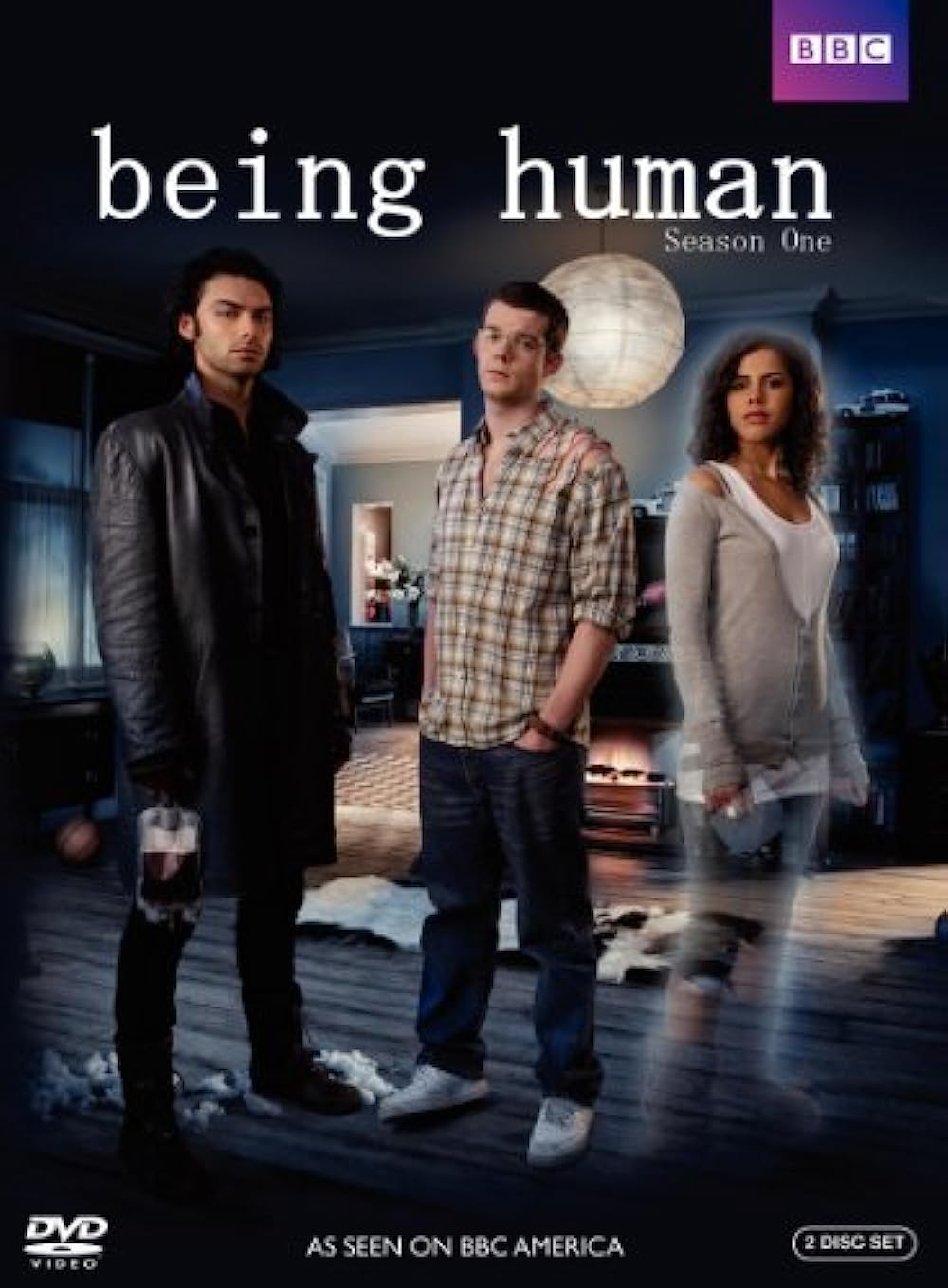 7.8
Vampires and werewolves have fought for centuries over prey and turf. While one species is relegated to the darkness, the other is controlled by the moon's movements. This classic supernatural duel does not spark issues between George and Mitchell, however. Werewolf George and vampire Mitchell find a common ground in "Being Human." Working as hospital porters, George and Mitchell strike up a conversation and find that they have more in common than just a legendary battle. Both creatures do not want to remain a stereotypical supernatural being. Mitchell wants to avoid his bloodlust while George does not want to pass his werewolf genes on to another person. They move into a house with Owen, a widowed human being. His wife, Annie, still haunts the home, unbeknownst to Owen. As George, Mitchell and Annie bond as supernatural beings, they slowly adapt to their human surroundings, but the transition is difficult. Annie must discover the reason she is not at rest, along with helping George and Mitchell control their supernatural urges.
MOST POPULAR DVD RELEASES
LATEST DVD DATES
[view all]