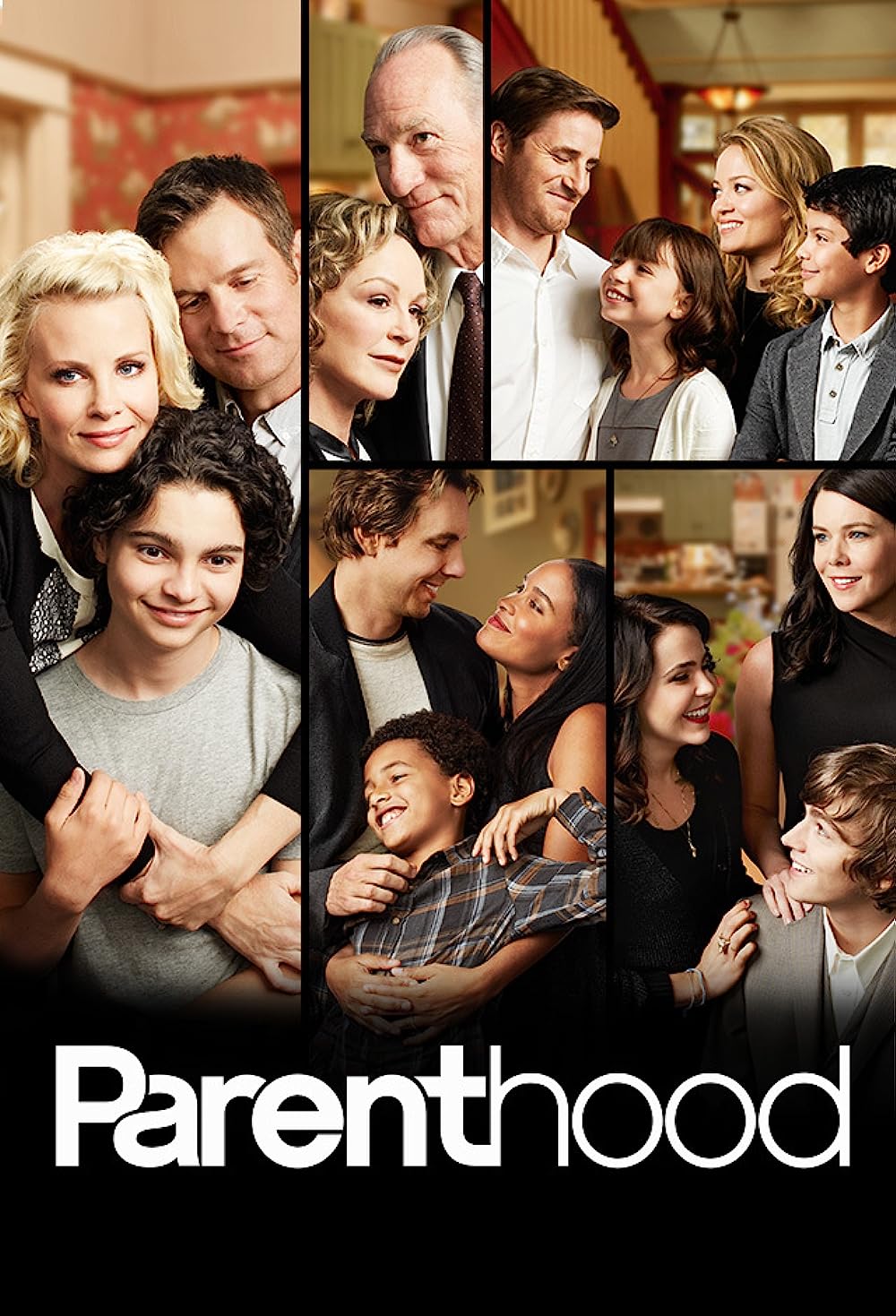 8.0
Parenthood is a comedy-drama show that revolves around the lives of a large family that lives in Southern California. The show highlights the relationships between four grown siblings, their aging parents, and a growing number of grandchildren. In the show, the family deals with a wide range of difficult issues including disabilities with their children, problems conceiving, problems with their marriages, dealing with illnesses, and of course handling their always complex relationships as family members. While the family goes through plenty of tough times, the show ultimately is a feel good story that makes you want to continue to watch. The most inspiring part of the show is that even when things are going bad, and especially when there is conflict between people in the family, the family always manages to stick together and help each other through some of the most difficult times of their lives.
MOST POPULAR DVD RELEASES
LATEST DVD DATES
[view all]