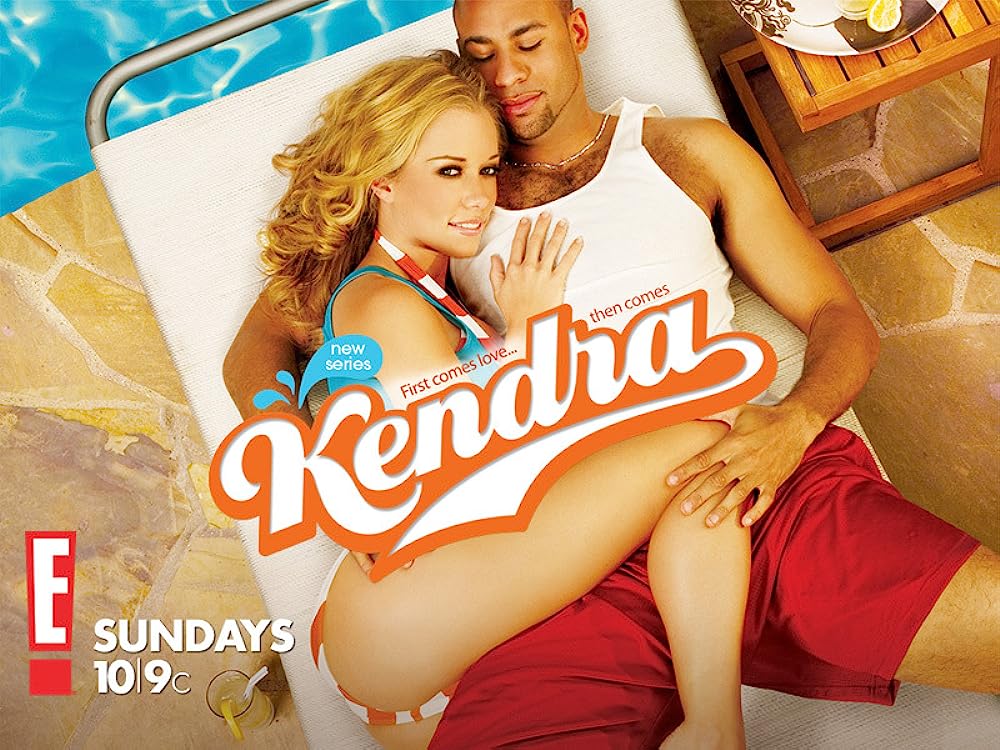 3.5
Kendra is a non-scripted reality show that follows Kendra Wilkinson-Baskett, her husband Hank Baskett and their son, Hank Baskett IV. Kendra is a former Playboy model, self-described sports enthusiast and tomboy. Her marriage to NFL football player, Hank Baskett, is closely followed on the show, as well as her new role as a Mother. Marriage and motherhood are far cries from Kendra's life in the Playboy mansion and watching her navigate these different seasons in her life is entertaining. Kendra is beautiful, loud, crude, fearless, smitten for her two boys and street smart. The viewer will watch as she juggles modeling, celebrity, the absence of her athlete husband, jet setting and diapers - all with her signature laugh and carefree nature.
MOST POPULAR DVD RELEASES
LATEST DVD DATES
[view all]