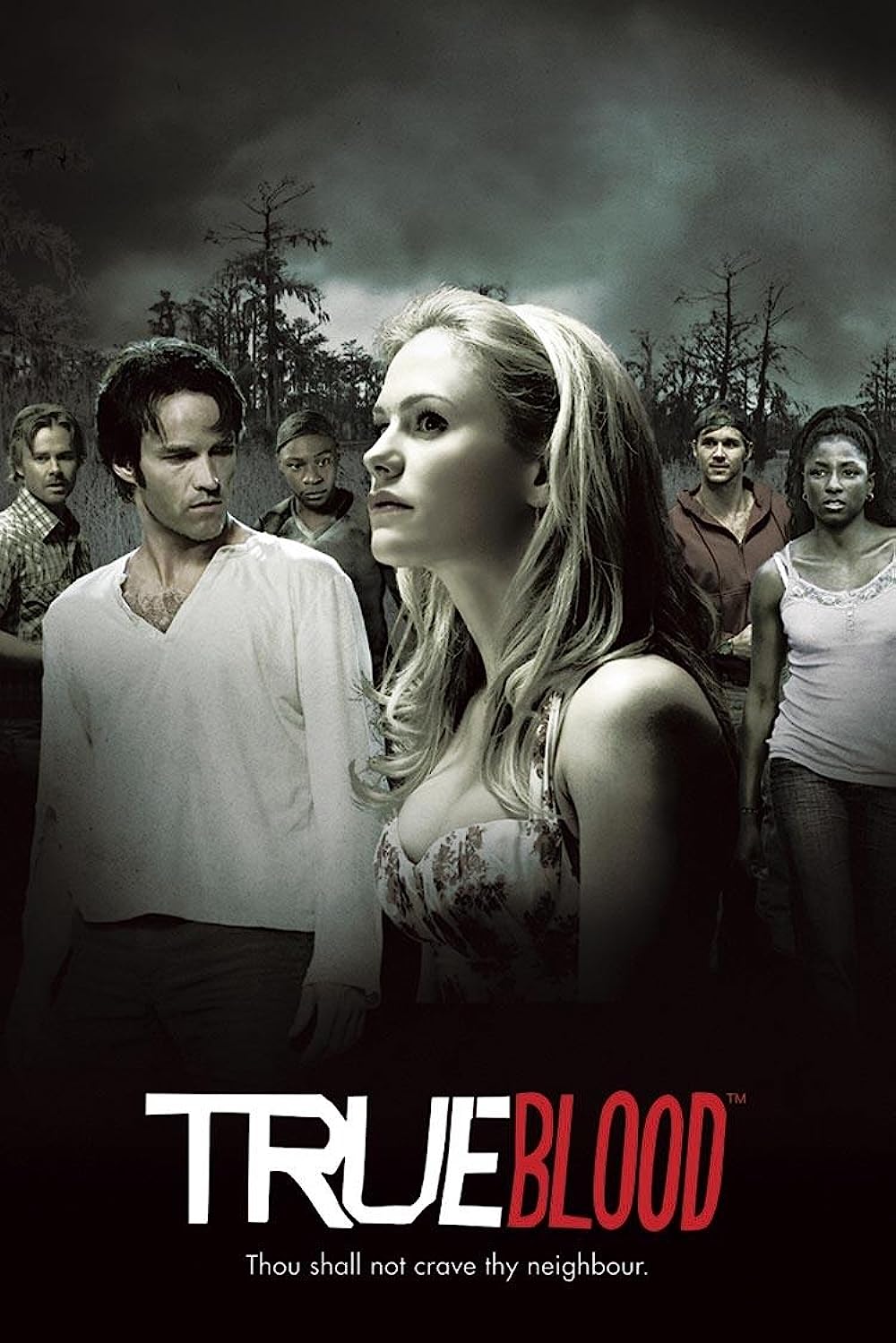 7.9
Thanks to a synthetic drink called True Blood, vampires are now able to live among humans without being a threat. But that doesn't mean the humans like it. A telepathic waitress in Bon Temps, Louisiana named Sookie Stackhouse falls in love with Bill, a local vampire who draws her into his supernatural world. As Sookie begins to understand her own powers, she encounters vampires, werewolves, shapeshifters, fairies, and all manner of paranormal creatures lurking in the Southern Gothic locale. The relationship between the human world and the vampire world gets even more tense. The humans form cults and resistance groups, just as some vampires find they're not content to live off the fake blood.
MOST POPULAR DVD RELEASES
LATEST DVD DATES
[view all]