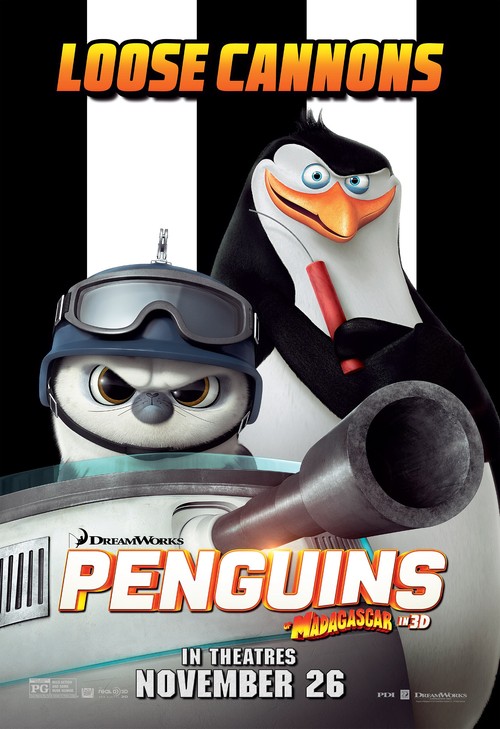 6.6
The elite inter-species spy organization North Wind enlists the aid of Skipper, Rico, Kowalski and Private in accomplishing a mission in the mysterious world of global espionage. Led by the chic Agent Classified, our intrepid group of undercover penguins use advanced technology and their honed commando skills to help animals who cannot help themselves as they combat the cunning Dr. Octavius Brine and his villainous plan to take over the world.
MOST POPULAR DVD RELEASES
LATEST DVD DATES
[view all]