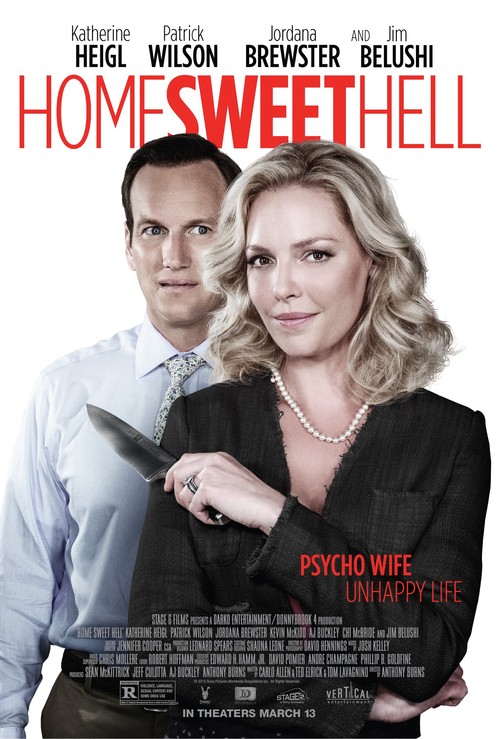 5.5
From the outside looking in, it seems Don Champage has it all; a successful career and a beautiful, loving wife. But delve deeper into his home life, and his dysfunctional marriage to a sociopath rises to the surface. North of Hell centers on bi-polar, obsessive-compulsive Mona Champage who controls every aspect of her husband?s life. That is, until a sexy new employee, named Jordana, enters the picture. The seductive temptress lures Don into a passionate extramarital affair, turning Don?s life into a tailspin filled with blackmail and threats. See how far Don goes to keep his affair hidden from the oppressive control of his wife in this dark comedy.
MOST POPULAR DVD RELEASES
LATEST DVD DATES
[view all]