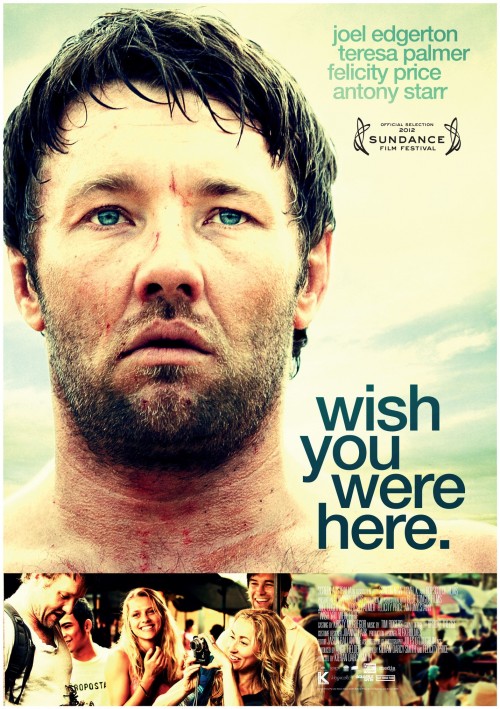 5.9
Dave and Alice get together with Alice's younger sister Steph and her new boyfriend Jeremy for a wild vacation to Cambodia. One particular crazy evening, the four friends dance, drink and take drugs while partying at a nightclub. However, by the end of the night, the group finds that Jeremy has gone missing. Dave and Alice return to their hometown of Sydney, Australia, and continue to worry about Jeremy while resuming their normal life. Steph later returns to Sydney to disclose a secret that took place on the evening that Jeremy went missing. The mystery begins to unfold into a stunning conclusion.
MOST POPULAR DVD RELEASES
LATEST DVD DATES
[view all]