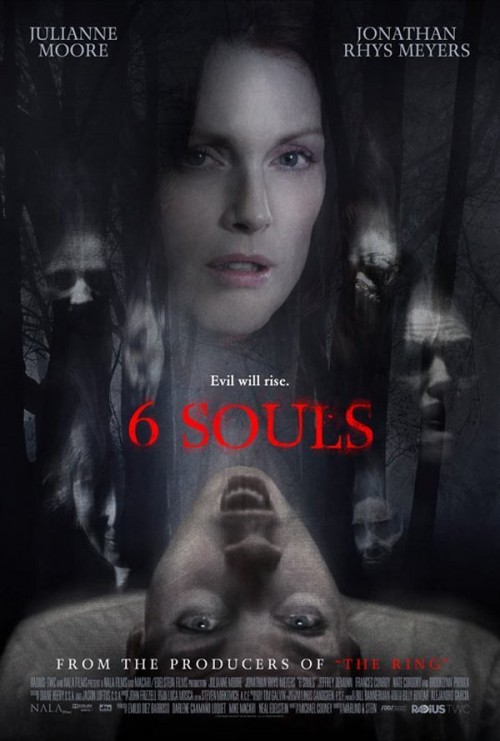 6.1
Forensic psychiatrist Dr. Cara Jessup has built the majority of her career on the testimonies she has given about multiple personality disorder. More than six murderers were convicted and given a death sentence based on her opinions on this disorder, which she claims are about God and scientific evidence. When her husband is killed, she is introduced to Adam by her father. When he appears to suffer from multiple personality disorder, his personalities are coincidentally the names of murder victims. Cara needs to find out if her convictions are legitimate, or if she is unknowingly a part of a cynical, deadly game.
MOST POPULAR DVD RELEASES
LATEST DVD DATES
[view all]