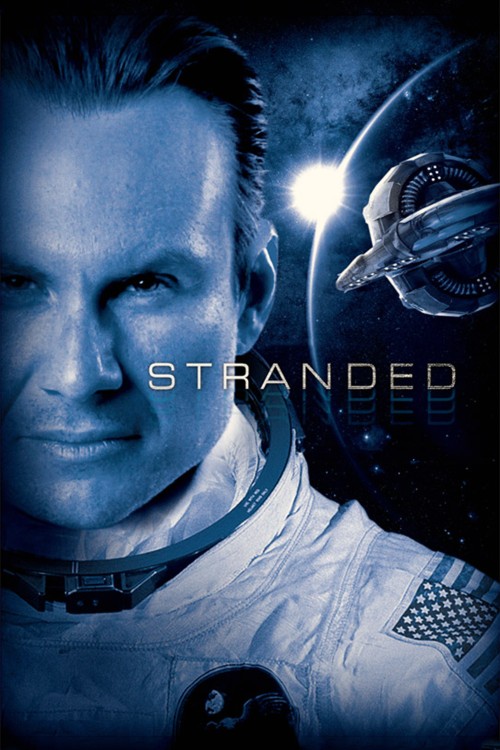 NR Horror, Science Fiction
The products below contain affiliate links. We may receive a commission for purchases made through these links.
POSTERS
‹ ›

3.5
Four astronauts are working on a Lunar Base. The base is hit by a meteor shower and it experiences a significant amount of damage. The astronauts seek to find out the extent of the damage to ensure they are able to survive. The Colonel sends an astronaut, Ava, down to repair a wing which has been filled with carbon monoxide. The doctor warns that the gas may create hallucinations and paranoia but the astronaut is sent down regardless of the warnings. Ava brings a sample of the meteor to be analyzed and the doctor notices that spores are attached to the meteor. Ava then cuts her finger on a sample but hides the cut from everyone to avoid problems. Ava soon becomes pregnant and delivers an alien child at the base. The Colonel and the doctor believe that Ava is suffering from delusions when she discloses what has happened. The alien offspring then bites one of the crewman and a clone of him is produced, causing more problems on the lunar base. As the movie continues. The infection continues to spread across the lunar base, leading to more fear, paranoia, and death.
MOST POPULAR DVD RELEASES
LATEST DVD DATES
[view all]