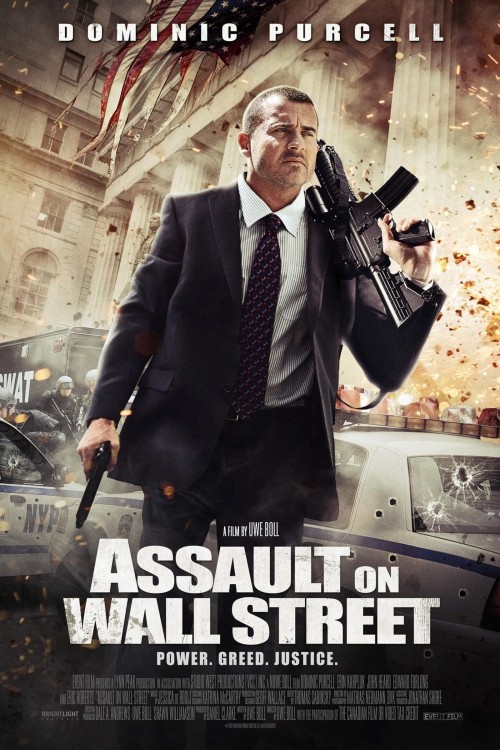 6.0
This thriller is about Jim, an average, hard-working New Yorker who is living the American dream. He has a wonderful family, beautiful home and a good paying job. When the economy takes a dive, Joe's world comes crashing down around him. He loses his money, home, family and everything that is important to him. Jim becomes increasingly angry and vengeful about his situation and the raw deal he was handed. All this turmoil and anger reaches a boiling point for Jim. Obsessing about all that he was robbed of and lost, Jim completely snaps and goes on a terrifying shooting spree on Wall Street.
MOST POPULAR DVD RELEASES
LATEST DVD DATES
[view all]