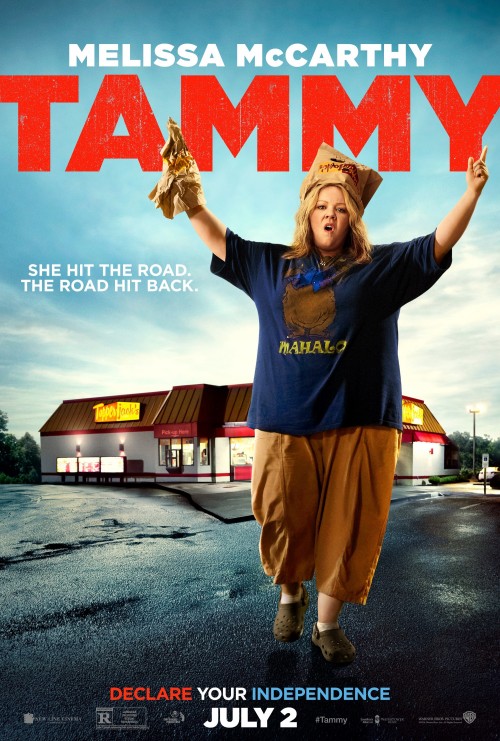 4.7
When Tammy is fired from her fast food restaurant job, she comes home only to discover that her husband has been having an affair with the neighbor. Deciding enough is enough, Tammy packs up what she needs and heads out to borrow her mother's car to get the heck out of town. When her mother refuses, Tammy finds herself driving her Grandma Pearl on the road trip of all road trips. Grandma Pearl is a bit of a drinker, and she can get kind of rowdy. Tammy's trip becomes a series of misadventures that involves robbing a member of the restaurant chain that used to employ her and having to bail her grandmother out of jail.
MOST POPULAR DVD RELEASES
LATEST DVD DATES
[view all]