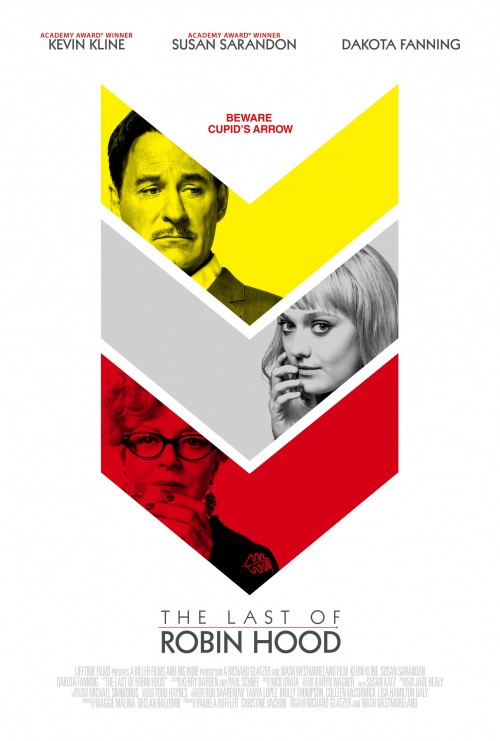 5.7
Based on true events from the 1950s, The Last of Robin Hood follows the story of a young starlet named Beverly Aadland, a young woman who used a fake birth certificate to claim that she was 18 years old when she was really only 15. While working for a famous studio, Beverly meets Errol Flynn, a captivating former star. After meeting Errol Flynn, Beverly begins a relationship with him that takes her from state to state and country to country, and the two begin making propaganda movies in Cuba. Although Flynn ends up getting the notoriety that he always wanted, Beverly finds herself pushed to the edge throughout the film.
MOST POPULAR DVD RELEASES
LATEST DVD DATES
[view all]