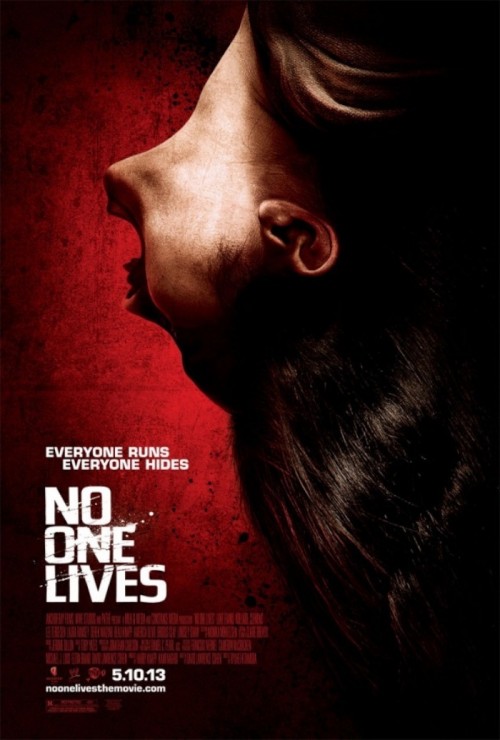 5.9
No One Lives is a heart-racing thriller that turns the slasher genre on its head. The film pits a seasoned killer, Driver, against a gang of equally depraved kidnappers. When Driver and his female companion stop at a hotel for the night, they fall prey to a family of backwoods kidnappers. The tables quickly turn, however, when the kidnappers learn that they have taken a psychopathic murderer hostage. They quickly discover that Driver has his own kidnap victim, a missing heiress who becomes caught in the crossfire of the warring parties. Driver takes on the family of hillbillies with an unlikely set of tools, leaving a trail of blood, gore, and mayhem in his wake.
MOST POPULAR DVD RELEASES
LATEST DVD DATES
[view all]