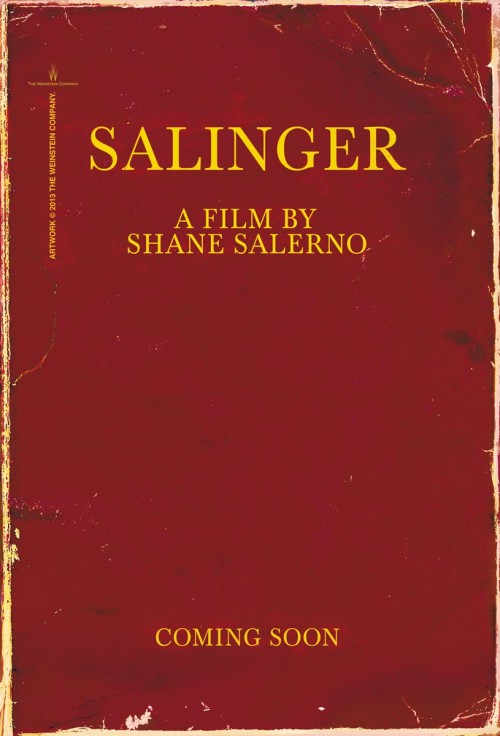 6.8
The documentary film Salinger recounts the life of reclusive author J.D. Salinger, whose most popular work was arguably the novel The Catcher in the Rye. Salinger spent a good portion of his life battling and recoiling from the public eye, and this film intends to create a comprehensive biography and feel for the author?s life, told via old film dotage and exclusive interviews conducted with those who were in Salinger?s tight inner circle. This movie attempts to tell Salinger?s full story, documenting his early childhood in Manhattan, and his tragedies, including the loss of his girlfriend Oona O?Neill to comedian Charlie Chaplin, and his brush with the Dachau concentration camp. Also featured in this film is Salinger?s reclusion, his odd work practices, marriages, secrets, and ultimately, his death in 2010. In addition to personal recounts and unpublished photos, this film also incorporates personal narratives from Philip Seymour Hoffman, Gore Vidal, Joyce Maynard, John Cusack, and Edward Norton.
MOST POPULAR DVD RELEASES
LATEST DVD DATES
[view all]