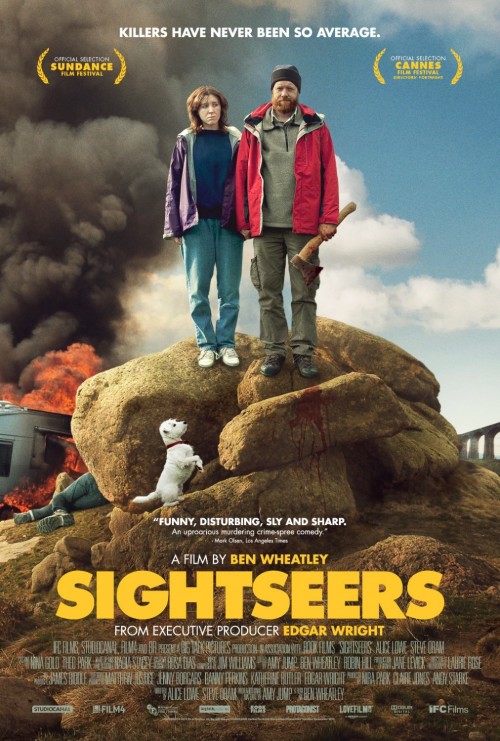 6.5
Sightseers is about a man named Chris who is an aspiring writer and fan of caravan, and about his girlfriend Tina. The two characters decide to go on a road trip together which is the beginning of their problems when they meet a man who is littering. After yelling at the man the couple return to their car where they accidentally run the man over, but instead of going to the police they decide to leave to continue their trip. Events continue to spiral out of control when Chris meets Ian, who stirs jealousy in Chris due to him being a successful writer, which compels Chris to murder him and steal his dog. The couple continue their road trip, with Chris committing one murder after another, finally culminating in Chris's death.
MOST POPULAR DVD RELEASES
LATEST DVD DATES
[view all]