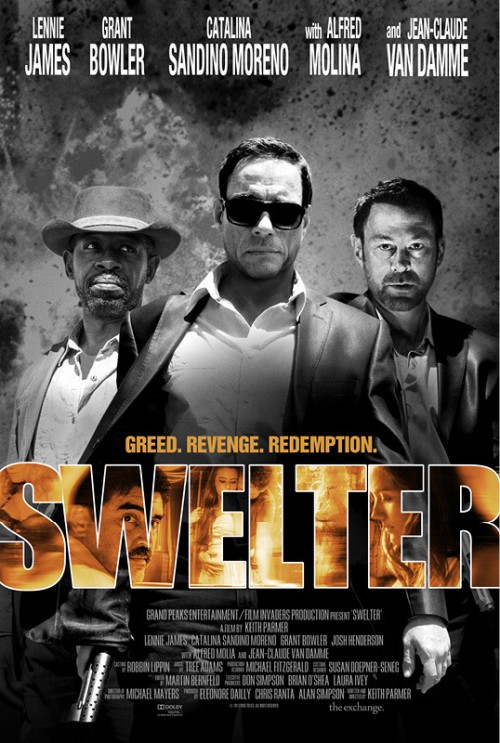 4.5
Four of the five people involved in the Las Vegas Luxor Casino heist are heading into the tenth year of their prison sentence. They have two thoughts on their minds. One, finding their accomplice who managed to allude capture ten years ago. Two, getting their fare share of the one hundred million dollars. First things first, they need to escape from prison. Sheriff Stillman is determined to ensure all four escapees find their way back to prison. There's only a slight problem with his goal. He's the man they're seeking. They don't believe for a moment he doesn't recall who he really is. Even worse for him, they don't believe he can't remember where the money is. The clock is ticking as Sheriff Stillman confronts his past while trying to protect his small town from it. Will he remember in time to save what he's built over the last ten years from those determined to find their money at any cost? Can he look himself in the mirror as the reality of who he really is comes flooding back?
MOST POPULAR DVD RELEASES
LATEST DVD DATES
[view all]