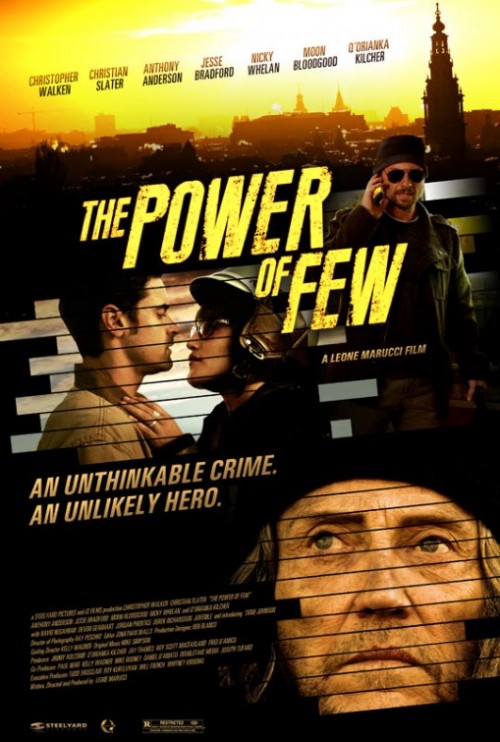 5.2
A New York city detective and a ruthless assassin team up in an unlikely duo to solve a major conspiracy that has hurt them both. To do so, they'll have to put their many differences aside and fight against the mob, as well as a corrupt corporation that is interested in keeping them quiet, all while avoiding detection by the police. Once the pair hunts down those responsible for the crimes that have been committed against them, they must figure out a way to kill them in order to gain revenge for the pain that has been caused against them.
MOST POPULAR DVD RELEASES
LATEST DVD DATES
[view all]