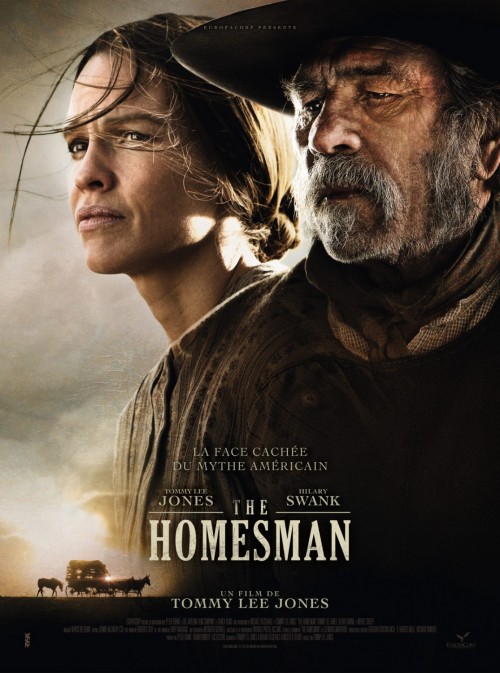 6.6
Mary Bee Cuddy plows her own fields and takes care of her duties on the home front as well as cooks extremely well, but she can't find a man with which to share her life. The men are put off by her independent ways. Three mentally-ill women need to be carted from the wild west back east where they can be cared for by others. They aren't suited for life in the wild frontier. Cuddy volunteers to bring the women on an arduous journey that will take weeks, and bring them in contact with hostile people who could wish to harm them. After starting their journey, they run across George Briggs. He's sitting on a horse and hanging from a noose. Cuddy offers to help him if he helps her bring the women to their destination.
MOST POPULAR DVD RELEASES
LATEST DVD DATES
[view all]