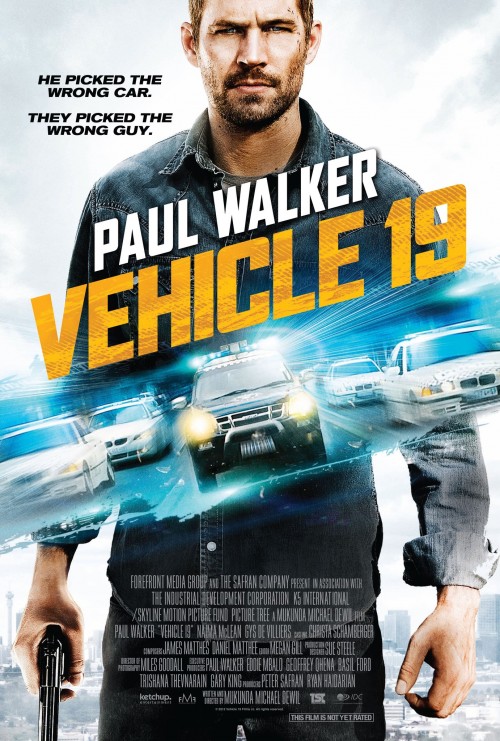 4.9
Ex-convict Michael breaks his parole and travels to Johannesburg in hopes of reconciling with his ex-wife, who works at the embassy. When he arrives, he rents minivan 19 from Hertz at the airport. A stranger's cell-phone rings in the glove compartment, and he answers it. A voice gives him instructions and he discovers a gun, equipped with a silencer, lodged under the seat. The voice claims to be that of a detective, and says that Michael has stumbled into a web of corrupt officials and a sex trafficking ring. Michael hits the brakes, and a woman crashes into the back seat from the trunk. She's the real prosecutor, and she's bound and gagged. She also has important testimony to give to a judge, who appears to be unavailable by phone. Michael and the prosecutor elude the mysterious people on their trail, ducking into a car wash and careening through other high-stakes maneuvers. The climax finds them racing to the courthouse steps just in the nick of time.
MOST POPULAR DVD RELEASES
LATEST DVD DATES
[view all]