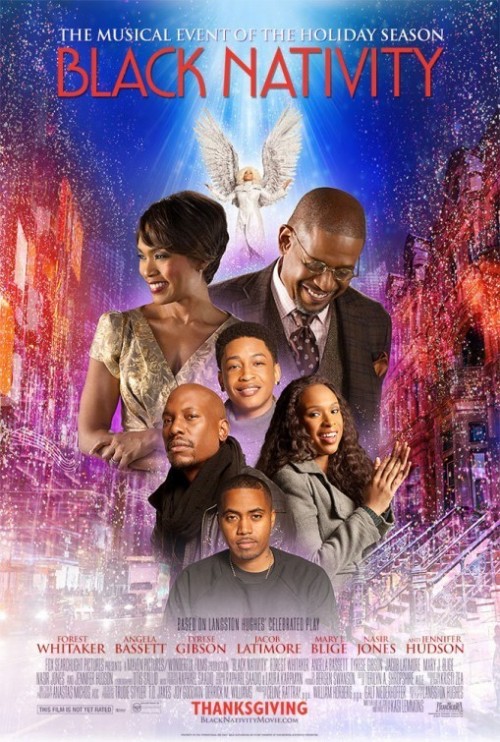 4.6
Langston is a teen who has acquired a great deal of knowledge from the streets because he was from Baltimore, a rough place to live for some, and raised by a single mother. Upon realizing that his family wishes to see him, he travels to the city of New York. He goes here to visit relatives who he does not really know well, a Reverend Cornell and Aretha Cobbs. However, he realizes soon that he is not willing to live by the rules while he is with the Reverend and soon wishes to return back home to his home and mother. However, this turns out for the best in terms of what is good for Langston. He wishes to return to Naima, his mother, but instead he takes a very inspirational and surprising journey. Along the way he meets a great deal of new friends, discovers what the true meaning of family, healing, and faith is, and even witnesses a bit of divine intervention. All of these things together help him fill in the blanks that he was searching for while bringing him even closer to his family, and the discovery that great things may come from learning about differences in life.
MOST POPULAR DVD RELEASES
LATEST DVD DATES
[view all]