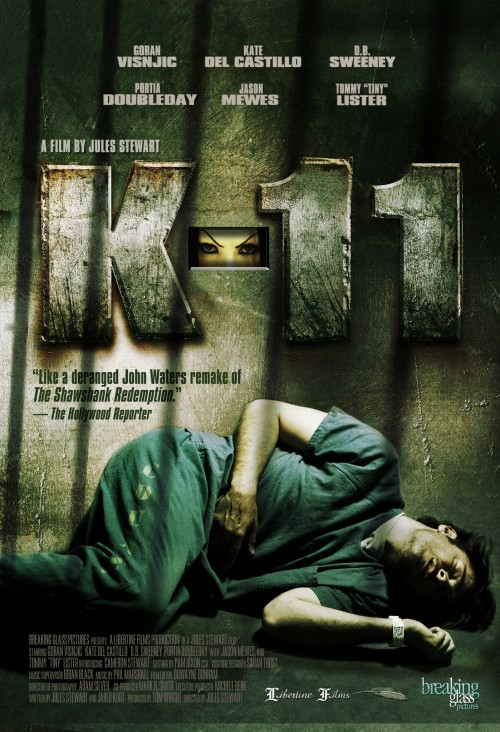 5.1
Powerful and successful record producer Raymond Saxx Jr. decides to party and binges on drugs and alcohol until he blacks out. He awakens to find himself in jail and assigned to cell block K-11, an area set aside specifically for homosexuals and ruled with an iron fist by a transsexual named Mousey. In addition to navigating cell block politics while struggling to find a way to contact people on the outside, Raymond must contend with the hard-nosed Sheriff's Deputy Lt. Johnson, a predatory child molester, and a transgendered youth named Butterfly. It's a fight for survival, and one Raymond's not sure he's going to win.
MOST POPULAR DVD RELEASES
LATEST DVD DATES
[view all]