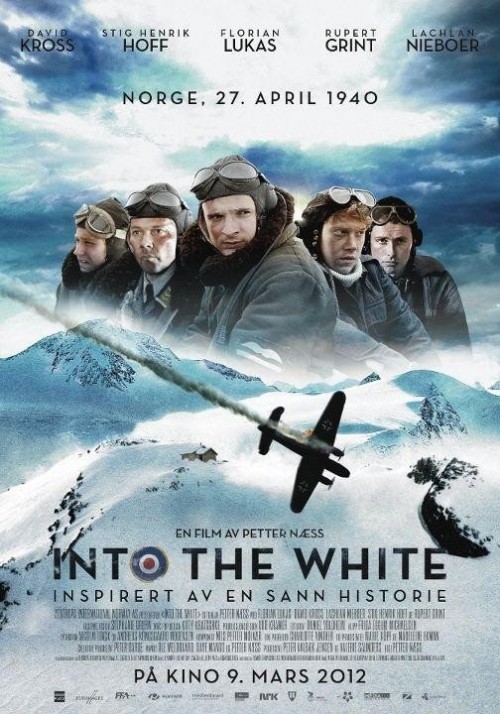 7.2
Set during World War II, a German bombing plane engages in a firefight against a British bomber. Both planes suffer some damage, and both both crews are eventually forced to crash land in a remote area of cold, frozen Norway. With no where to go, the men from both countries must share the same cabin for the winter until the weather becomes more passable. The differences between the men from two rival countries initially create a lot of conflict in the cabin, but slowly, their differences melt away as they begin to learn that they have more similarities between each other than differences.
MOST POPULAR DVD RELEASES
LATEST DVD DATES
[view all]