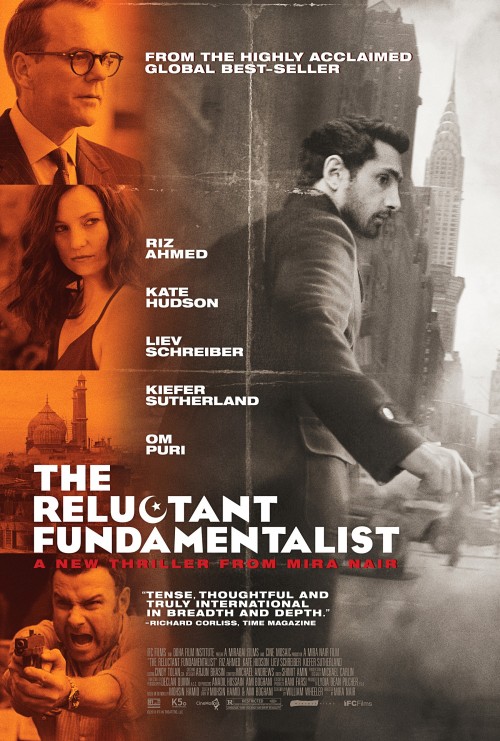 6.8
The Reluctant Fundamentalist uses flashbacks to illustrate how perception can override reality. The movie recounts the transformation of Changez, a Pakistani, Princeton-educated, Wall Street businessman into a scapegoat and supposed enemy. Told in the frame of a journalist?s interview, Changez describes how his life altered after the 9/11 attack on the twin towers. Changez lives the American dream before the 9/11 attacks. He has a beautiful girlfriend and is busy working his way upward with a profitable Wall Street consulting firm. After the attack, cultural differences begin unraveling his relationships. And on the New York streets, Changez sees people of Middle Eastern descent, including himself, become reviled. Eventually, he is profiled, strip searched and arrested for a crime he did not commit. The attitudinal changes of the Americans around him open Changez to rediscovering and embracing his heritage and his homeland.
MOST POPULAR DVD RELEASES
LATEST DVD DATES
[view all]