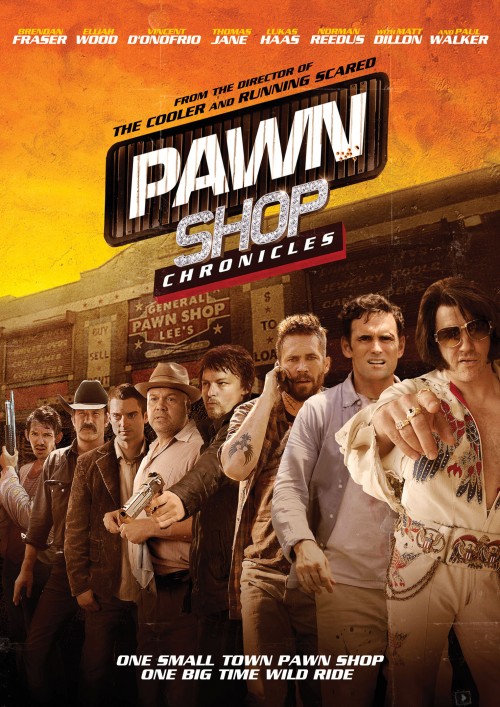 5.9
Pawn Shop Chronicles tells the story behind a number of items found in a southern pawn shop. In the first half of the feature, the story focuses on a shotgun. A pair of men hooked on methamphetamine purchase the gun as part of a scheme to rob a meth cook. The second half of the film focuses on a lost wedding ring. A man happens to see the ring in the pawn shop, and realizes it is the very same wedding ring he purchased for his now ex-wife. He takes the ring and begins a hunt to find out what happened to his ex-wife, and how her ring ended up in the pawn shop.
MOST POPULAR DVD RELEASES
LATEST DVD DATES
[view all]