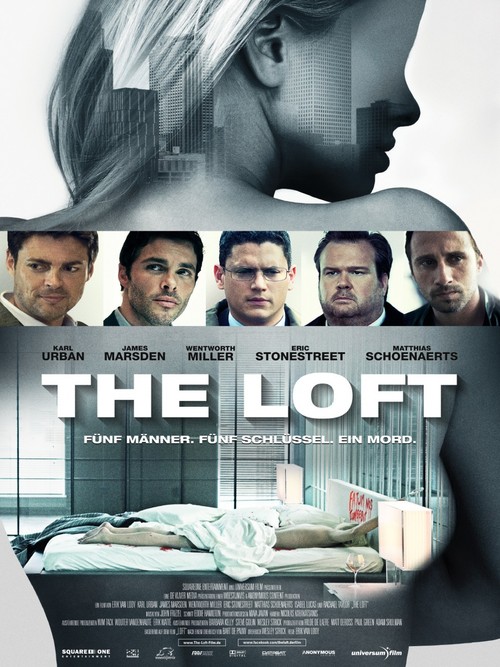 6.3
Five men devise a plan to hide their sordid affairs and sexual experimentation by renting a loft in the city while keeping their suburban families in the dark. Things get very complicated when the dead body of a young woman is discovered in the loft. They realize that one of the five was involved in the woman's death, but none are stepping forward to admit it. The fear and suspicion grow as the five men try to deduce you did it while not giving any indication that they may have been the one who did. As paranoia among the group sets in, their marriages and lives begin to fall apart in the process.
MOST POPULAR DVD RELEASES
LATEST DVD DATES
[view all]