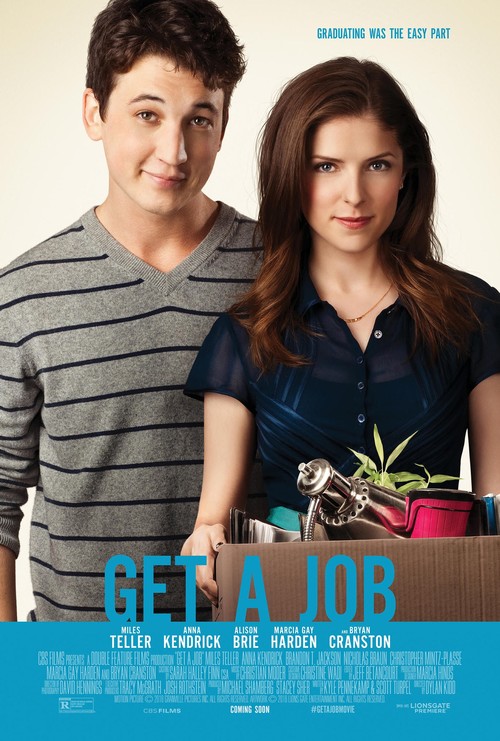 5.2
In this hilarious comedy some people who just graduated from college look for jobs in the midst of a recession. The recession humbles them, and they realize how difficult it will be to achieve success. Also, a laid off worker who has lost his self confidence due to his situation meets a barrista, and they become friends. The story follows these characters on a journey to get jobs and find success in their lives. Along the way there is twists and turns that they are not ready for. So many funny situations play out with these characters that they never expect to happen. By the way, this comedy may not be suitable for children under the age of 17, as it is rated R.
MOST POPULAR DVD RELEASES
LATEST DVD DATES
[view all]