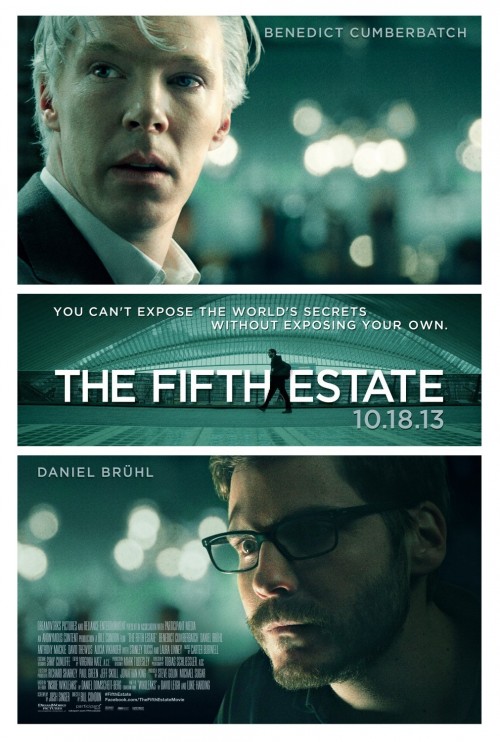 6.2
The controversial website Wikileaks lies at the heart of the movie "The Fifth Estate," which focuses on the founders and their efforts to expose the dark secrets of celebrities and government officials. Julian Assange and Daniel Domscheit-Berg are the two founders of the site that has brought some famous figures to ruin. The film explores the connection between secrecy and success in a media-driven world and posits the question of what price must be paid by those who keep secrets and those who bring them out into the open. This R-rated movie is just over two hours long and contains violence and mature language. Its subjects, particularly Assange, objected to its being made, to the point of writing to Cumberbatch in a plea not to take the role. He had similar complaints about the making of the documentary "Wikileaks: We Sell Secrets," which was released the same year. The films do not always show the founders in a positive light, but "The Fifth Estate" strives to delve into the characters that produced such an influential website.
MOST POPULAR DVD RELEASES
LATEST DVD DATES
[view all]