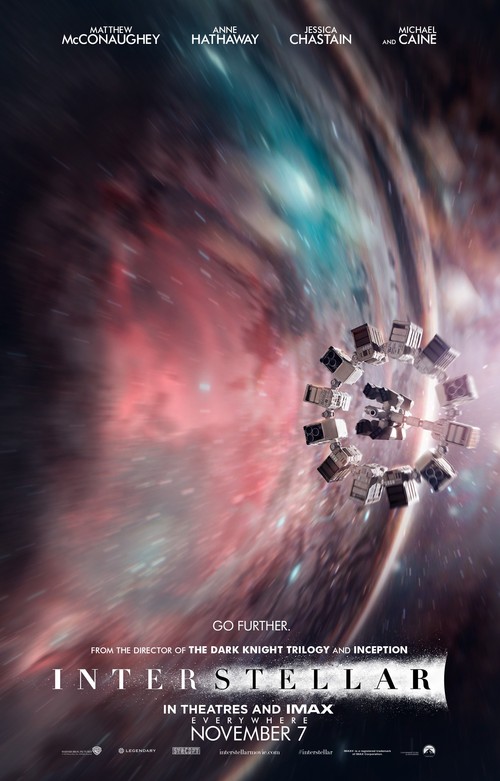 8.6
Cooper is a man who believes in the human spirit, its ability to journey out, its want to explore that which frightens it, challenges it to create new boundaries and find new possibilities. Cooper knows that there are no limits to how far man can push itself, no border it cannot surpass to make its mark in history. So when a wormhole is discovered in the far reaches of space, Cooper knows that the possibilities of what could await man are endless, and he's one of the first to agree to go on an expedition to earn his place in history as one of the few brave enough to venture beyond the stars.
MOST POPULAR DVD RELEASES
LATEST DVD DATES
[view all]