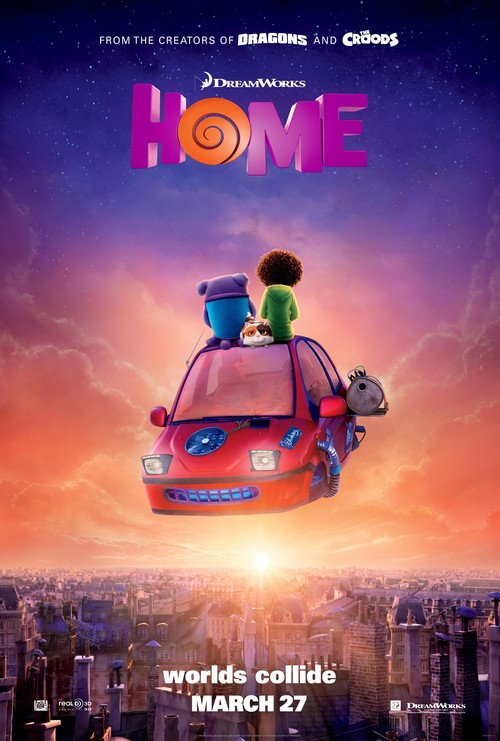 6.6
The human race is temporarily relocated by Boovs, an alien race with a serious superiority complex. While the humans are elsewhere, the new planet owners get busy reorganizing the planet to meet their specifications. Meanwhile, one small human girl manages to avoid the relocation with the help of her wit, and accidentally bumping into a Boov who was recently banished. The two unlikely allies then take to the galactic highway to avoid capture, and soon discover the scope and gravity of situation unfolding between their two species.
MOST POPULAR DVD RELEASES
LATEST DVD DATES
[view all]