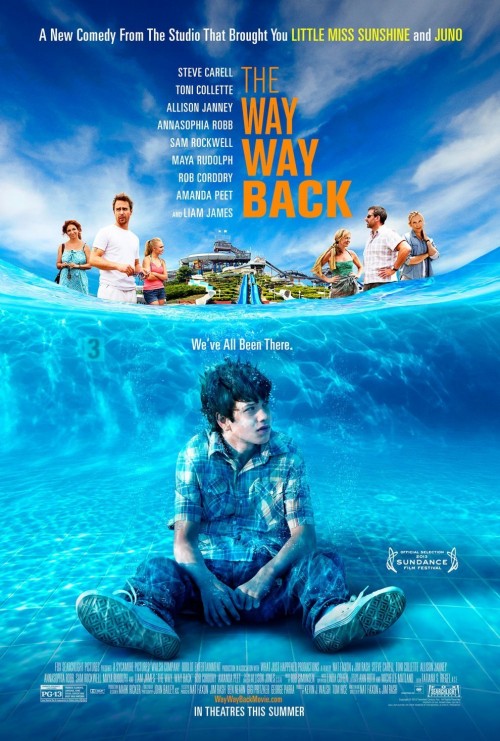 7.8
This heartwarming coming of age comedy begins with Duncan's summer vacation drive to the beach house. He is going with his Mom, her overbearing boyfriend Trent and Trent's older teenage daughter. A shy and hesitant 14 year old, the drive has an inauspicious beginning when Trent comments that Duncan rates only a three out of 10. Duncan's difficulties continue when he, unsurprisingly, doesn't fit in with the beach crowd. His vacation takes an upturn when he meets Owen, the manager of the nearby water park, Water Wizz. Duncan loves the park and the people, and gladly accepts Owen's offer of a summer job. As the summer moves on, Duncan's confidence grows with his experiences at the water park. This funny, but moving, tale chronicles the lessons of growth and spirit that Duncan gains during his wet summer.
MOST POPULAR DVD RELEASES
LATEST DVD DATES
[view all]