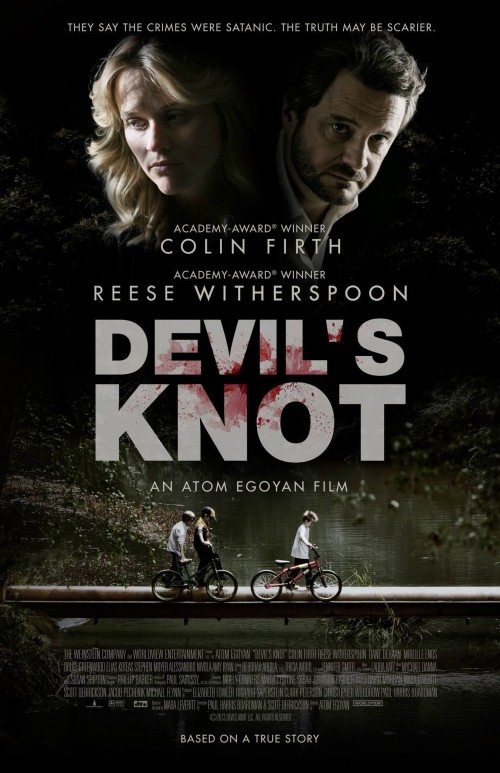 6.1
Based on the true story of the West Memphis Three, Devil's Knots dives deep into the gruesome tale that once gripped a nation. It's an overcast afternoon on May 6, 1993, when the bodies of three eight-year-old boys are found beaten and sexually assaulted in a local ditch. Amid outrage from the community and suspicions of a Satanic cult, three teenagers are arrested for the crime, one of them a mentally handicapped boy who confesses to everything. The other teens, however, maintain their innocence, and continue to do so even after their arrest and incarceration. Pamela Hobbs, mother of one of the murdered children, is the only person who seems to have doubts about the conviction. Pamela is forced to search deep inside herself as the boys are sentenced to life in prison and death row. Did they do it? Can she let them rot behind bars if they didn't? As increasing amounts of evidence point to their innocence, what are her obligations as a mother and a citizen? As she works through her grief and struggles with the question of justice, Pamela must comes to terms with the death of her son and decide just how far she's willing to go for his suspected killers.
MOST POPULAR DVD RELEASES
LATEST DVD DATES
[view all]