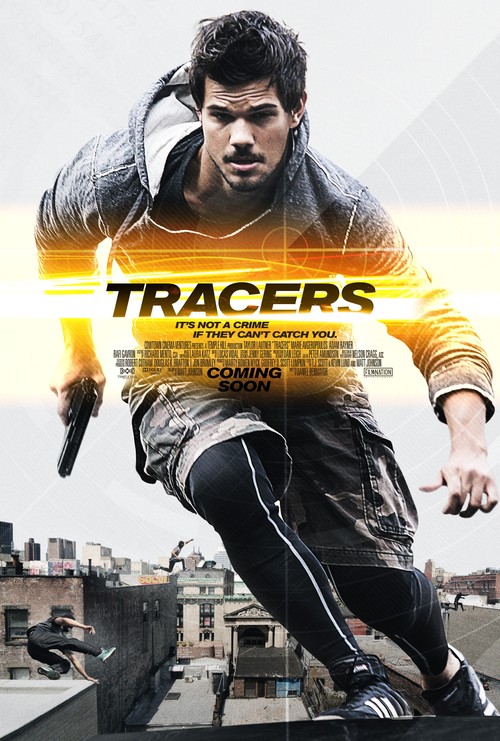 5.6
Cam makes his money as a New York City bike messenger, delivering packages with quick rides between the cabs and the foot traffic of the busy streets. He also, unfortunately, is in debt to a gang affiliated with organized crime. He is desperate to escape his connection to the mafia when he quite literally crashes into a way to do it. While out on his bike, Cam crashes into a beautiful woman named Nikki who introduces him to the world of parkour. In his quest to leave his old life behind, he is seduced by the adrenaline fueled world where men seemingly climb walls and hang from the rafters.
MOST POPULAR DVD RELEASES
LATEST DVD DATES
[view all]