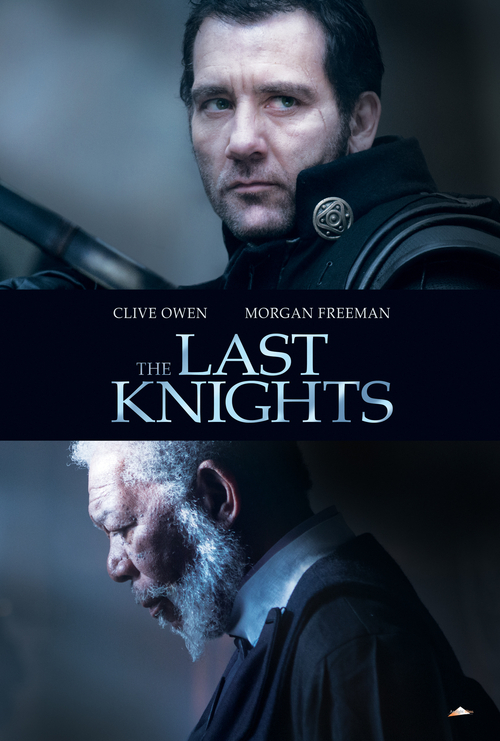 R Action, Adventure
The products below contain affiliate links. We may receive a commission for purchases made through these links.
POSTERS
‹ ›

6.1
A band of warriors go out on a journey to take revenge upon the loss of their master. Looking for the brutal emperor that took their master's life, the warriors travel together, fighting a monarch that is rift with corruption and mad with absolute power over its people. The warriors' loyalty and courage are the basis of their existence. However, their lives come into jeopardy when they get involved in the avengers plot to make right a wronged death.
MOST POPULAR DVD RELEASES
LATEST DVD DATES
[view all]