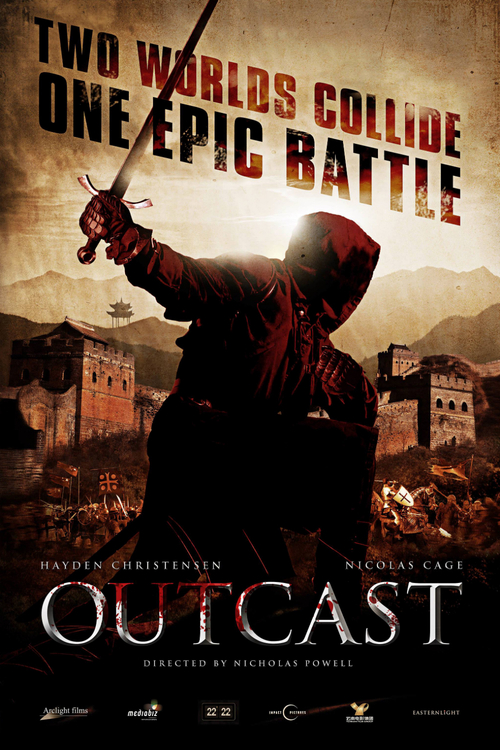 NR Action
The products below contain affiliate links. We may receive a commission for purchases made through these links.
POSTERS
‹ ›

4.6
Arken, a Crusader with a troubled past, must secure the aid of Gallain. Once a legendary Crusader, Gallain is now a bandit that turned his back on his former cause. If Arken fails, then the illegitimate heir to the Imperial throne will seize control of the nation. The true prince's older brother seeks to assassinate his younger sibling in order to take full control of the country. Only the prince's sister and Arken stand between the young prince and his mad brother. Should Arken fail to secure Gallain's help, then the nation will plunge into years of darkness and despair.
MOST POPULAR DVD RELEASES
LATEST DVD DATES
[view all]