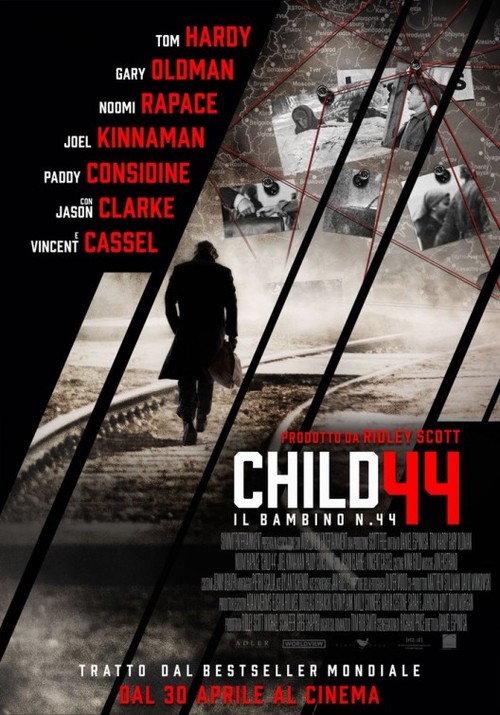 6.4
When an official's child is murdered in the Joseph Stalin era Soviet Union, war veteran Leo Demidov is ordered to suppress the family's claims that their son was murdered and protect the ideals of the perfection of the budding Soviet system. As Leo investigates, he becomes conflicted as he discovers that this one death is not an isolated incident and fears that a serial child murderer is running rampant through the community. As he continues to look into the matter, Leo must struggle with his conscience and the Soviet power's demand that he protect the notion that crimes such as these cannot exist in the Workers' Paradise.
MOST POPULAR DVD RELEASES
LATEST DVD DATES
[view all]