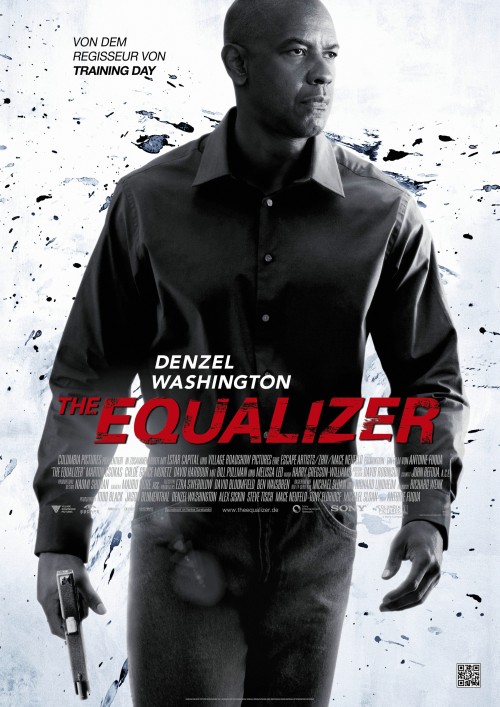 7.2
Robert McCall was a soldier, a man who placed service to his country above his own person, even his own identity. He spent years as a black ops soldier, running covert operations wherever his government needed him. He served faithfully until he had nothing left to give, and faked his own death, giving himself a much needed retirement, a life he could call his own in Boston. There he met Teri, an at-risk girl desperately in need of his help. When his conscience can no longer go unnoticed, McCall comes out of retirement to help her, braving the criminal underbelly of the city, ruled by the Russian mob. Witnessing the barbarity of crime at home, he's pushed further in the quest for vengeance, finding himself justified in equalizing the fight between predators and prey.
MOST POPULAR DVD RELEASES
LATEST DVD DATES
[view all]