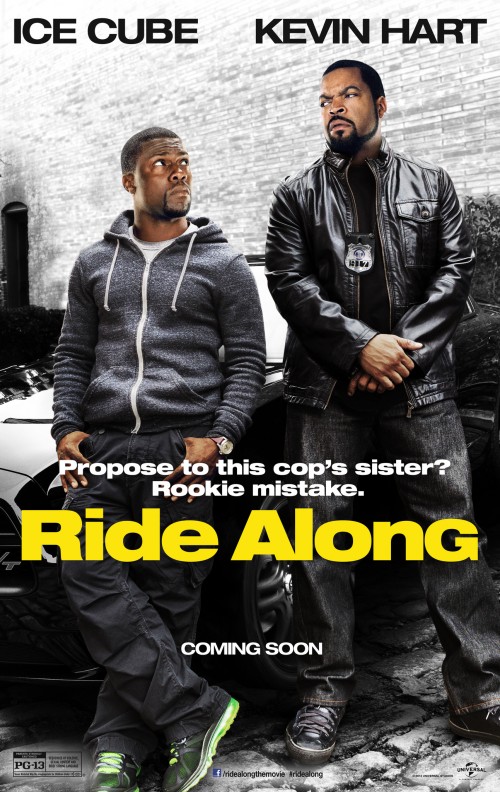 6.1
No man is good enough for James' sister Angela. Especially not high school security guard Ben. James is an Atlanta police officer with better things to do than deal with the likes of Ben. He considers Ben a major thorn in his side. A thorn that grows when Ben announces he's been accepted to the police academy. Ben sees the academy as a chance to finally get respect from James. James, on the other hand, sees it an opportunity to once and for all rid his family of Ben. James decides to give Ben a taste of real police work with the offer of a ride along. He's hoping the experience will scare the hell out of Ben. Maybe enough to send him running far away from Angela. James is about to learn Ben is more than a video game junkie. Will James put his personal feelings aside long enough to see his side arm isn't the only effective weapon in his arsenal? Ben's fast talking may be the key to survival when their ride along includes an encounter with the city's most notorious criminal.
MOST POPULAR DVD RELEASES
LATEST DVD DATES
[view all]