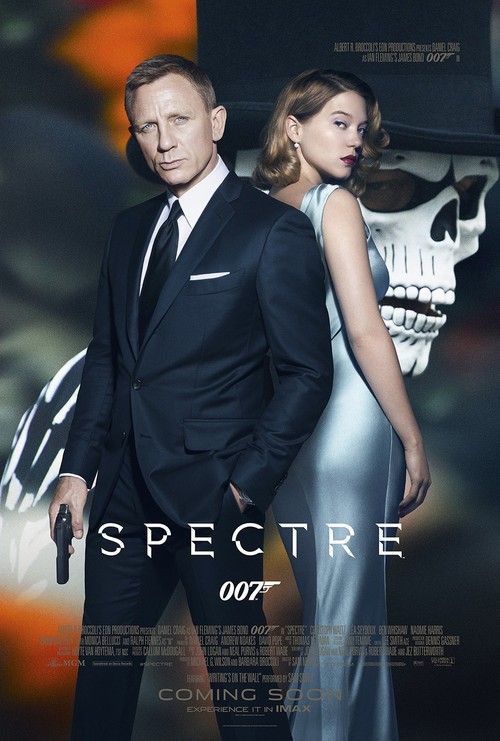 PG-13 Action, Adventure, Crime
The products below contain affiliate links. We may receive a commission for purchases made through these links.
POSTERS
‹ ›

6.8
James Bond receives a strange message that is connected with a time in his past. He decides that he needs to follow the clues in order to find out all that he can about the dark and nefarious SPECTRE organization. He's not as young as he used to be, but James still has a lot of tricks up his sleeve that give him an edge on the bad guys. Meanwhile, M is in the fight for his life to keep the all-important secret services from being shut down. Without them, the world would be in great danger at every turn.
MOST POPULAR DVD RELEASES
LATEST DVD DATES
[view all]