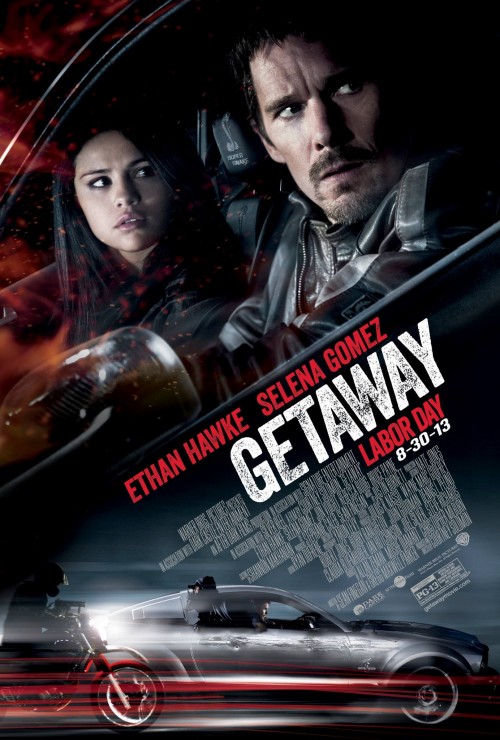 PG-13 Action, Crime
The products below contain affiliate links. We may receive a commission for purchases made through these links.
POSTERS
‹ ›

4.4
Brent Magna is a former race car driver who is trying to keep his life together following the end of his career. He comes home one night to find his wife missing. He receives a phone call from a mysterious man who directs him to steal a car and complete certain tasks in exchange for the safe return of his wife. Magna agrees to steal the vehicle, completing one difficult task after another, causing chaos and destruction in his wake. At one point, a young lady named The Kid tries to steal the car, but Magna stops her, explaining the situation. The mysterious voice decides to incorporate The Kid into his evil plans. It is revealed that the car actually belongs to The Kid, who is the daughter of a powerful investment banker. When The Voice instructs the two to rob a bank, Magna and The Kid are able to piece together the motive behind the task. Magna obtains information that could bring down the man behind The Voice, so he is able to arrange a meeting to trade the information for his wife. Just as Magna and The Kid realize that the meeting is another trap, the police arrive. The man thought to be The Voice escapes, kidnapping The Kid. Magna rescues The Kid and reunites with his wife. However, The Voice calls Magna again to reveal that the arrested man was a decoy.
MOST POPULAR DVD RELEASES
LATEST DVD DATES
[view all]