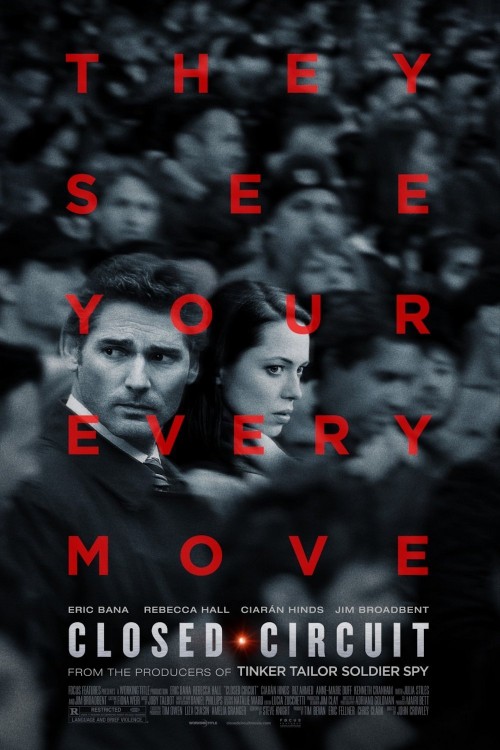 6.2
Closed Circuit is the intricate, taut story of a high-stakes, media-saturated terrorism case, or more properly, the trying of the suspect in that case. This courtroom drama has an added element, however. The defense attorneys are unwilling partners in every sense of the word. Not only would they rather be anywhere else but on the same team whose job is to defend a disgraced spy and terror suspect, but as it happens, they used to date. They're each other's exes. Over the course of Closed Circuit, the trial draws out, and this unique situational dynamic begins to put a strain on everyone's personal and professional lives. Values are called into question, loyalties are tested, and of course, lives are put at risk.
MOST POPULAR DVD RELEASES
LATEST DVD DATES
[view all]