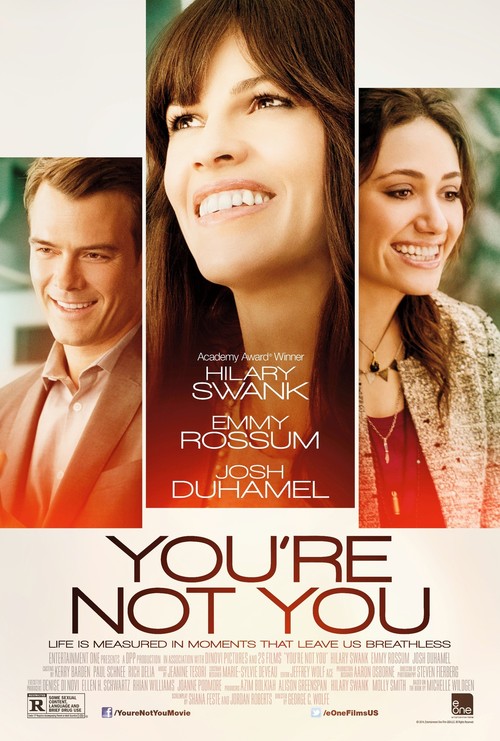 7.3
This drama focuses on a terminally ill woman named Kate, who suffers from ALS, also commonly referred to as Lou Gehrig's disease. As part of her care, she hires Bec, your typical college student, to come in to her home and watch her. This definitely goes against Kate's husband wishes, since Bec is completely wrong for the job. In fact, Bec is way too self-centered to ever put anyone's needs over her own. However, over time, Bec starts to create a genuine connection with Kate. It is clear that Kate is having a real influence over Bec, transforming her into the confident and ambitious young lady she was always meant to be. For Bec, what once started out as a part-time job has quickly turned into an eye-opening experience.
MOST POPULAR DVD RELEASES
LATEST DVD DATES
[view all]