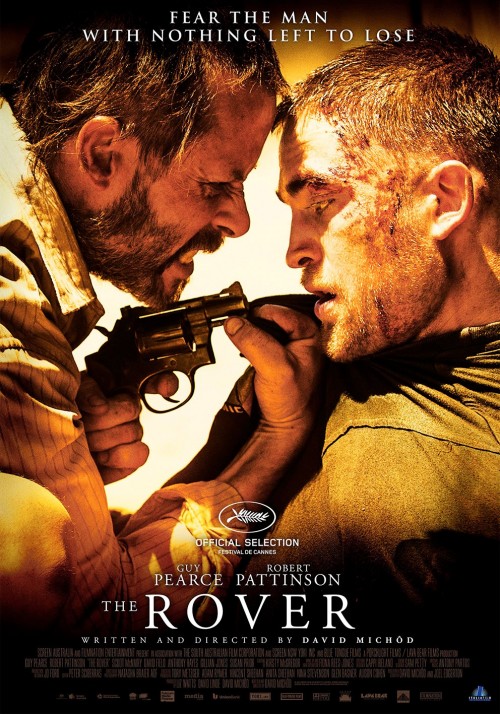 6.4
It's ten years after the collapse of the western world. The new dystopian world is full of dangerous criminals ready to steal and kill to survive. Life is something that has no longer has any value. Eric is traveling the Australian outback alone with his car, which is his only possession. When a gang of criminals steals his car, Eric pairs up with ex-gang member Reynolds, who was injured and left behind after a recent battle. Together they go on a hunt for the criminals, going to any length as they travel the dangerous roads and desolate towns of the new world.
MOST POPULAR DVD RELEASES
LATEST DVD DATES
[view all]