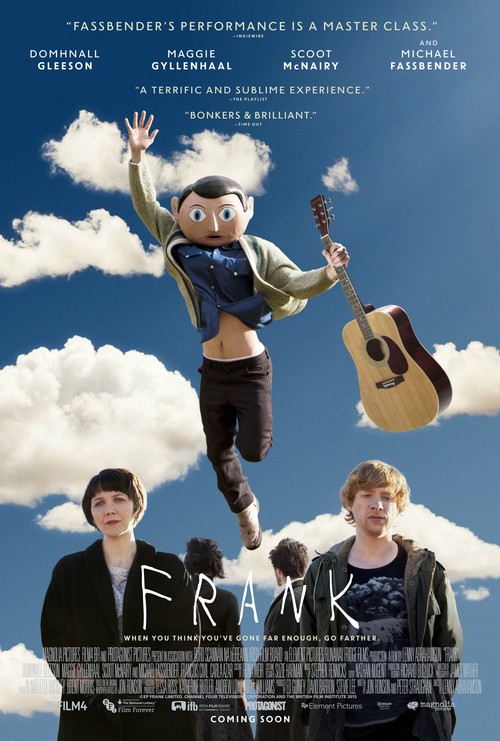 R Comedy, Drama, Mystery
The products below contain affiliate links. We may receive a commission for purchases made through these links.
POSTERS
‹ ›

7.0
Jon is an aspiring musician who believes he has found his way to stardom in the music industry when he joins a band led by a mysterious man named Frank. Frank does not take his music quite as seriously as Jon does and he insists on performing wearing a large fake head. Frank claims he does not make music for music's sake but for the sheer joy of creating something new. Things are a bit strained for Jon when he first joins the band, especially with Frank's sidekick Clara who is more than a little frightening. The band then goes out to a cabin in the woods to gain peace and quiet while they record their next album. But when Jon's influence in the band is grows and Frank fears he is losing his control over the band tensions mount and the entire band must make some hard decisions.
MOST POPULAR DVD RELEASES
LATEST DVD DATES
[view all]