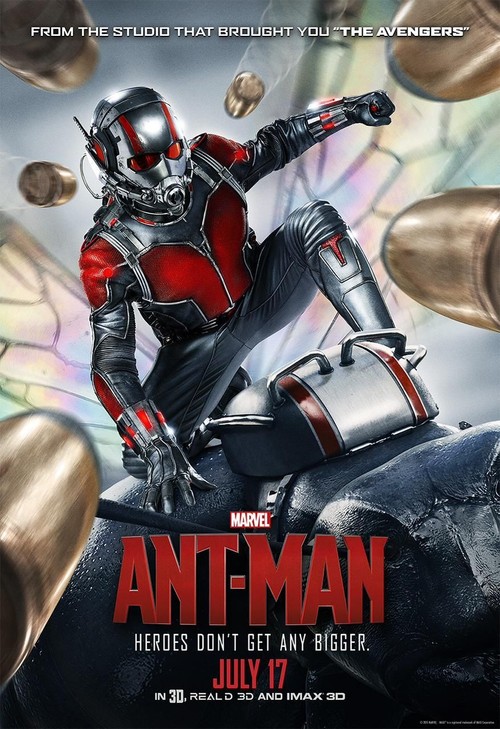 7.3
From the Marvel Universe comes the story of Scott Lang, a con-man equipped with a super-suit with the capability of shrinking in size while increasing in strength. He must work with his mentor Dr. Hank Pym to pull off a daring and dangerous heist to keep the secrets of the Ant-Man super suit out of dangerous hands. With Shield and Hydra involved, including an all-new villain, the quest to limit the power of artificially intelligent soldiers is in the hands of Ant-Man.
MOST POPULAR DVD RELEASES
LATEST DVD DATES
[view all]