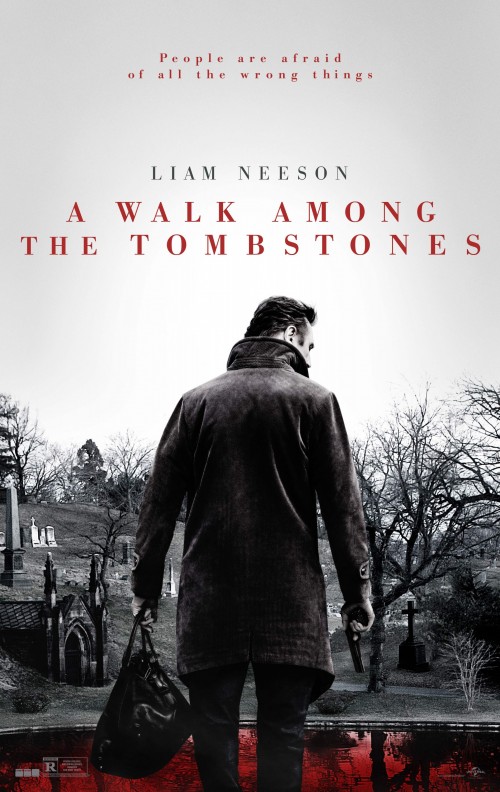 6.5
Recovering alcoholic Matthew Scudder used to be a New York City police detective before his life began unraveling. Now he works as a private investigator but he doesn't bother following the rules or even obtaining the proper license. He doesn't have the economic freedom to pick and choose his clients, so he can't refuse when a notorious drug trafficker shows up on his doorstep looking for help. The drug lord has suffered the devastating blow of having his beloved wife kidnapped and murdered. Now he wants revenge, and he needs Scudder's help to travel through the dark underbelly of the Big Apple to find out who is responsible for his wife's untimely death.
MOST POPULAR DVD RELEASES
LATEST DVD DATES
[view all]