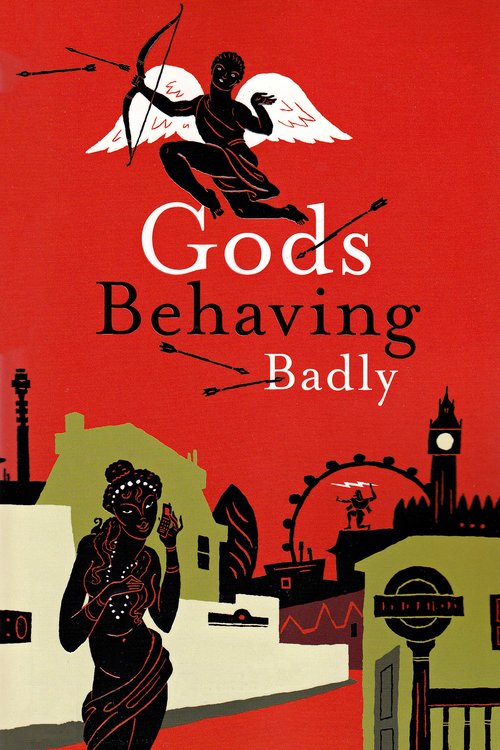 5.1
A young couple, Kate and Neil, living in New York City discovers that gods and goddesses are posing as everyday people and interacting with the world around them in surprising and strange ways. Zeus, Aphrodite, Hades, Artemis, Apollo, Demeter, Eros and a slew of Greek deities take on life in The Big Apple and create mayhem in their respective fields and in the personal lives of those they befriend. Kate and Neil's life together is heavily influenced by their interaction with the gods, and their lives take a more serious turn once they are firmly entrenched in the personal relationships and grievances of the deities.
MOST POPULAR DVD RELEASES
LATEST DVD DATES
[view all]